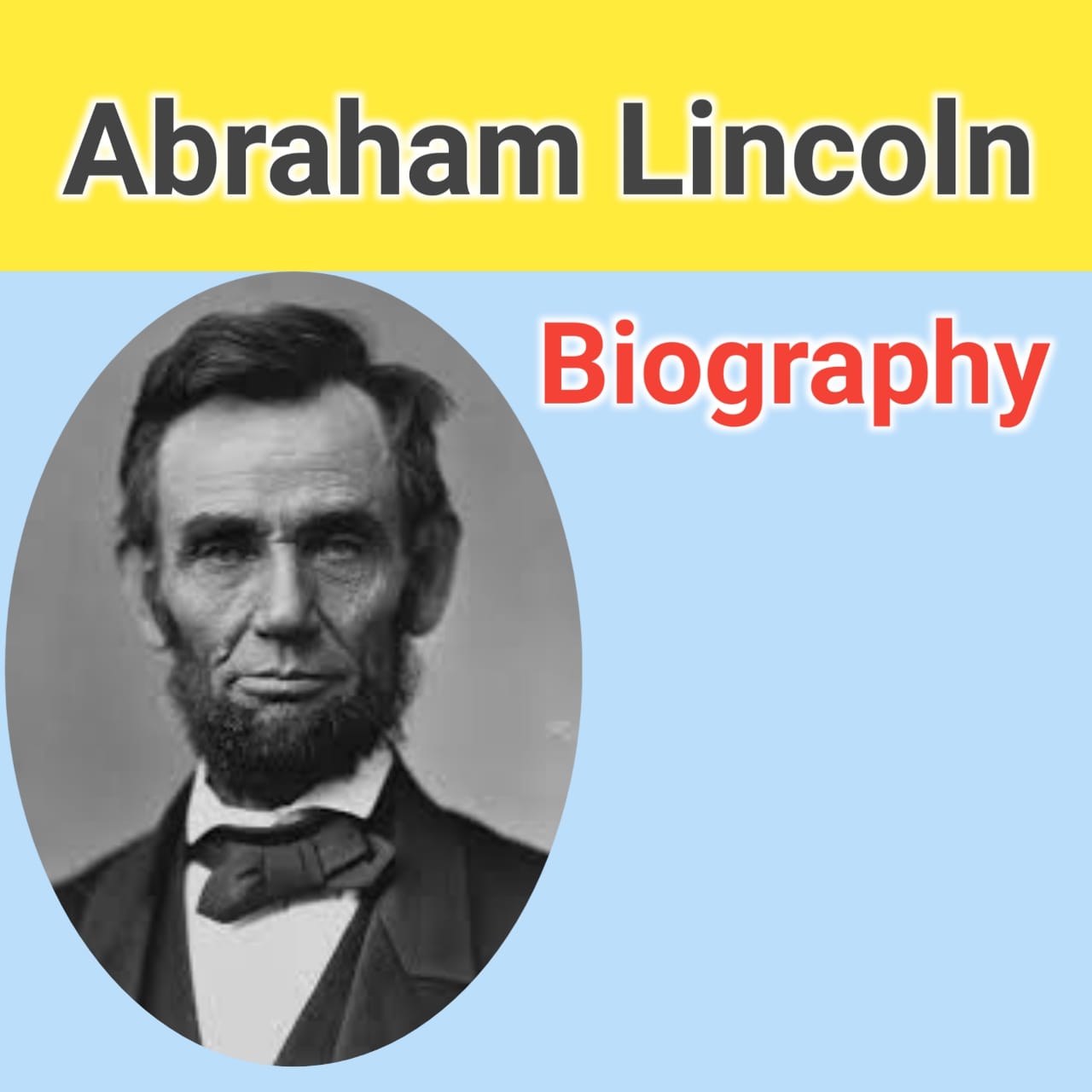 Abraham Lincoln Born on 12th February 1809 in Kentucky’s Hardin Country, Abraham Lincoln was an avid reader and was well informed about many subjects. He migrated to Indiana in 1816 and was brought up there. When he was 9, his mother passed away and that made him get closer to his stepmother. It was she who encouraged Lincoln to read a lot. He didn’t have a formal schooling and he was taught by different teachers at different stages of his life. As per his own admission, he received only one year of formal education all his life.

Abraham Lincoln’s parents were father Thomas Lincoln (who was farmer-cum carpenter) and mother Nancy Hanks and stepmother Sarah Bush Johnston. Lincoln’s mother died when he was just 9 years. He was quite close to his step-mom. His only sibling who lived long was sister, Sarah Grigsby. His wife, Mary Todd was believed to be mentally unstable. She was from a reasonably rich family and her four siblings were quite active in politics. Lincoln had four children: Edward (who died when he was 3 during 1850), Robert Todd (politician-cum lawyer), William Wallace (who died in the White House, becoming the first child of the American President to die in the official residence) and Thomas Tad (who died when he was 18 years old).

Lincoln joined the volunteers list in the military during 1832 to fight in the Black Hawk War. He became the captain of the group soon and later joined the regulars group under the captaincy of Colonel Zachary Taylor. Just after a month’s stint here, he then joined the Mountain Rangers as a private candidate before moving on to the Independent Spy Corps. During his short military career, he was not involved in any actual war.

Career Before the Presidency

Prior to joining the military, Lincoln started off his career as a clerk. He competed and lost in the 1832 State Legislature Elections. For the next three years (1833-1836), Andrew Jackson appointed Lincoln as the New Salem’s Postmaster. He was then elected to be a Whig in the legislature of Illinois from 1834 to 1842. It was during this time that he pursued his degree in Law and was allowed into the bar. During 1847 to 1849, Lincoln was a US Representative. Though he was elected to be a part of the State Legislature during 1854, he quit his job to contest in the US Senate Elections. Once he was nominated for his, he gave his highly reputed “house-divided” oration.

The debates between Lincoln and his opponent Stephen Douglas came to highly watched affair. They debated about 7 times on their divided opinions of slavery morality. Lincoln was totally against the concept of spreading slavery, but Douglas thought it was ok to popularise this. Lincoln argued with earnestness about African-Americans getting the rights that were granted to them by the Independence Declaration in terms of life, pursuit of happiness and liberty. However, the two did share equal opinions on many other matters. In the state elections, Lincoln lost to Douglas.

The Republican Party announced Lincoln as there presidential candidate. Hannibal Hamlin was announced as Lincoln’s running mate. Lincoln campaigned extensively and fought for the abolishment of slavery in all areas. He also gave up on disunion. The Democrat Party, however, fielded two candidates – Stephen Douglas for Democrats and John Breckinridge for the National Democrats. John Bell too ran for the Constitutional Union Party. Eventually, Lincoln emerged winner with about 40% of the votes in his favour and about 180 of the total 303 votes backing him.

In 1864, the Republican Party, which was then known as the National Union Party, had their own doubts about Lincoln’s victory for a second time, nevertheless, they fielded him again as their Presidential Candidate. Andrew Johnson ran for the Vice Presidential post. Surrendering unconditionally and abolishment of slavery were the main objectives of Lincoln and his party. George McClellan was Lincoln’s opponent this time and his campaign focused on accusing Lincoln of misusing civil freedom. Eventually, Lincoln won again as the war that broke out turned to be huge backing for the North.

Lincoln was shot at the back of his head on 14th April 1865, when he was watching a play in Washington DC’s Ford Theatre. The person who shot him was identified as Actor John Wilkes Booth. After shooting Lincoln, Booth appeared on the stage before fleeing to Maryland. The shot was so severe that Lincoln died the very next day, 15th April.

It was around ten days later, that is, on 26th April that Booth was found inside a barn. The barn was set on fire and Booth was shot dead. Eight other accomplices of Booth were given severely punished by the law. One can refer to the internet to know more details about Lincoln’s death.

Many political scholars still believe that Lincoln was and is still the best President that America ever had. He held the Union together in times of crisis and led the North to a creditable victory during the Civil War. African Americans benefitted a lot from Lincoln’s efforts and speeches as they were slowly removed from the bondage of slavery.

The Civil war that was conducted between 1861 and 1865 was the most important historical event that was conducted during Lincoln’s Presidency. During this period, eleven states withdrew from the Union. The Confederation was defeated severely and the North and South divisions were united.

The Emancipation Proclamation that was signed by Lincoln during September 1862 granted freedom to all the salves of southern states. Ulysses Grant was elevated to the level of Union Forces Commander. It was during the Civil War that Lincoln stopped all civil liberties. After the war, all officers of Confederation returned with pride to their homes. The 13th Amendment that was passed, led to total abolishment of slavery. Nevada was given a new state status during 1864. Homestead Act was passed which led to squatters gaining title to 160 acres, provided they had occupied the place for 5 years. This way, population in the Great Plains increased to a great extent.

Always bear in mind that your own resolution to succeed is more important than any one thing.

Better to remain silent and be thought a fool than to speak out and remove all doubt.

Force is all-conquering, but its victories are short-lived.

He can compress the most words into the smallest ideas of any man I ever met.

Human action can be modified to some extent, but human nature cannot be changed.

I don’t think much of a man who is not wiser than he was yesterday.

I will prepare and some day my chance will come.

If I were two-faced, would I be wearing this one?

If you would win a man to your cause, first convince him that you are his sincere friend.

It has been my experience that folks who have no vices have very few virtues.

Most folks are about as happy as they make up their minds to be.

Nearly all men can stand adversity, but if you want to test a man’s character, give him power.

No man has a good enough memory to make a successful liar.

No man is good enough to govern another man without that other’s consent.