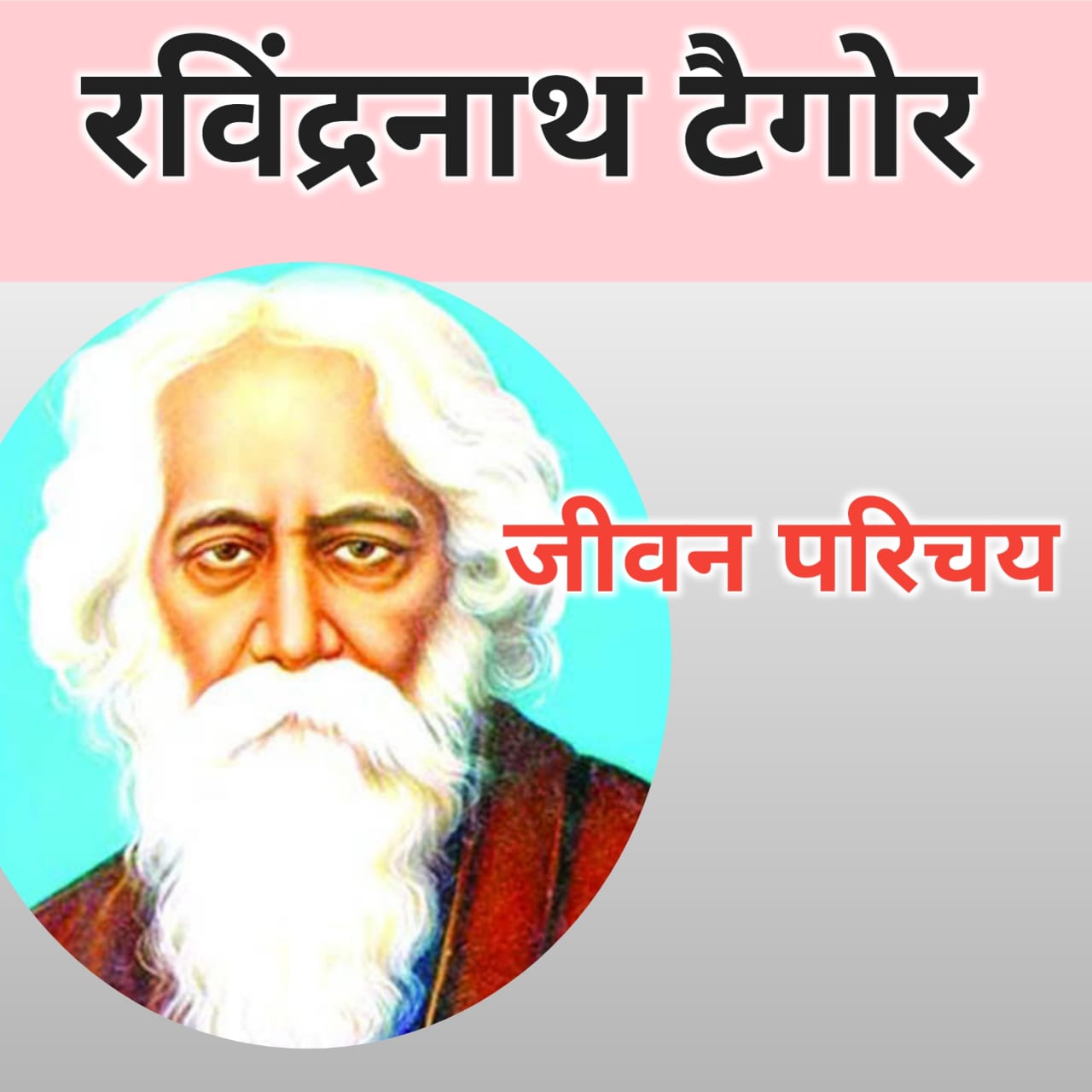 The biography of Rabindranath Tagore features that he was born in the Jorasanko mansion in Kolkata. His parents were Debendranath Tagore and Sharada Devi. His family was strongly rooted in the Brahmo Samaj.

He attended St Xaviers Collegiate School for a short time but he refused to be bowed down by formal education and therefore frequently changed schools and even colleges.

He began to write when he was eight. The Rabindranath Tagore biography profile reveals that when he was sixteen his poetry was first published under his en name Bhanusingho. He began writing short stories and drama in 1877. He married Mrinalini Devi and had five children.

Fron the Rabindranath Tagore biography profile we come to know that his works included poetries, songs and novels. His most famous works are Gitanjali and novels like Gora, Ghare Baire, and Shesher Kobita. A few of his famous poetries were Africa, Camalia, Manasi, Sonar Tori, Bolaka, and Purobi. He composed about 2230 songs which are famously known as Rabindra Sangeet which forms an integral part of the Bengali culture.

His creation of the several short stories compilation the three-volume Golpoghuchcho deserves a special mention in the biography of Rabindranath Tagore.

Rabindranath Tagor rarely wrote in the Sanskritised form of Bengali Shuddho Bhasa and popularised the Chalti Bhasa the easier and common form.

He took up drawing and painting at the age of sixty. He embellished his own handwriting in his manuscripts which are of great value to his readers.

The biography of Rabindranath Tagore divulges that he was awarded the Sir Title by the British but he declined it as a mark of protest to the oppression carried out by the British in India.

He has composed the National Anthem of two nations Jana Gana Mana for India and Amar Shonar Bangla for Bangladesh.

He found the Vishva Bharati University in Shantiniketan.

Rabindranath Tagore left this world on August 7, 1941. Every year his birth anniversary is celebrated by millions of Bengalis all around the world according to the Rabindranath Tagore biography profile. His work had a great impact on the socio-political condition during British rule and continues to mesmerize readers around the globe to date.